Sometimes you just need a little help to get you through the week and nothing can lift your spirits like a little laughter. Even if your week is going great, it can only get better with a drink in your hand and a smile on your face. Whether you can use a good laugh to brighten your day or you’re just looking for a good time, the stand-up comedy scene is booming in San Diego. You can always catch local talent performing at different places around town, and there are also plenty of touring comedians on our stages. 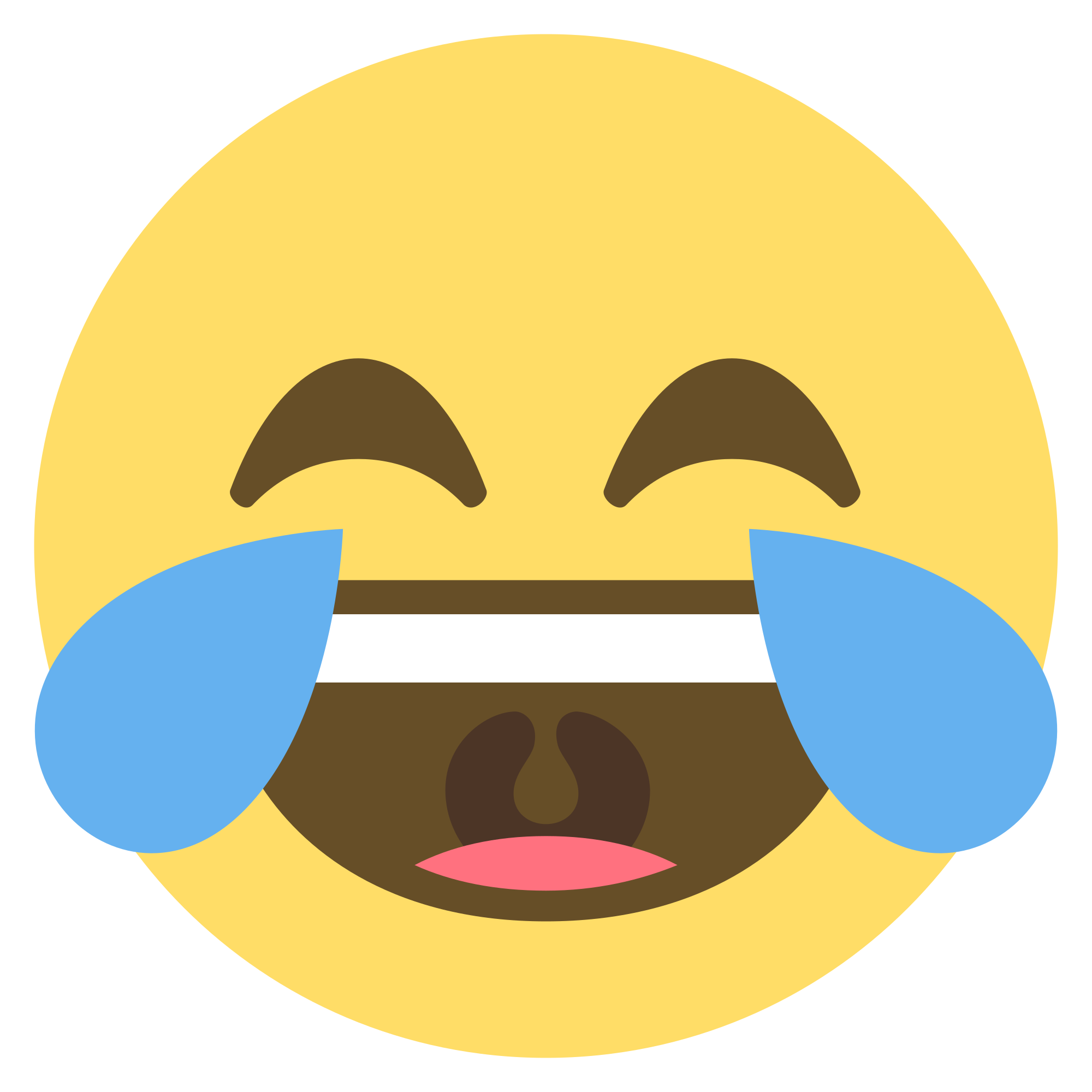 The middle of the week is a great time to stock up on good beer and good laughs that will hold you over until the weekend. Every 1st and 3rd Wednesday, Home and Away in Old Town hosts a comedy night that never disappoints.  Enjoy their great list of craft beers and munch on epic bar food between laughs. No tickets or cover charge, just bring your sense of humor.

The laid-back beach vibe of Winston’s is the perfect spot to cozy up to some comedy. Rich Vos will be headlining Winston’s Comedy Night on Friday, April 14th. Tickets are $10 and there is no drink minimum. If you can’t make it to the show, you can listen to his hilarious podcast. Vos and his wife, Bonnie McFarlane, host a podcast aptly titled “My Wife Hates Me.”

This popular Normal Heights coffee shop hosts comedy nights on Tuesdays at 9 p.m. Comedy nights at Lestat’s are free, so come over and enjoy a late night cuppa joe and laugh your face off while you support local talent. You can’t really go wrong with coffee and laughter, they’re the two best things for the soul.

Every weekend at the American Comedy Co. in downtown is packed with hilarious stand-up from award-winning comedians, so you’re guaranteed to have a good time. On the books for April are David Koechner and Mike Lawrence, amongst others. San Diegans know Koechner best for his role as Champ Kind in “Anchorman.” Lawrence was the winner of Comedy Central’s “Roast Battle” and he was a staff writer for “Inside Amy Schumer.” Tickets are $16 with a two drink minimum.

The Finest City improv comedy theater is located inside the Lafayette Hotel, and its featured shows offer something for everyone. Shows for the month of April include titles such as, “Alternative Facts of Life” and “Improv Cage Match” (in which two teams battle to win the title of audience favorite). The “Single Lady” show is a fan favorite here, in which a real-life, single San Diego woman shares the details of her dating experience with a crowd of strangers— and the improv masters turn it into pure comedy.  You can find tickets here.

These comedy nights spread joy and laughter throughout our city and will have you smiling for a long time after the show ends. Check one out soon!

← Previous Story WonderCon 2017 Highlights
Next Story → The Padres Home Opener 2017: Baseball is Back